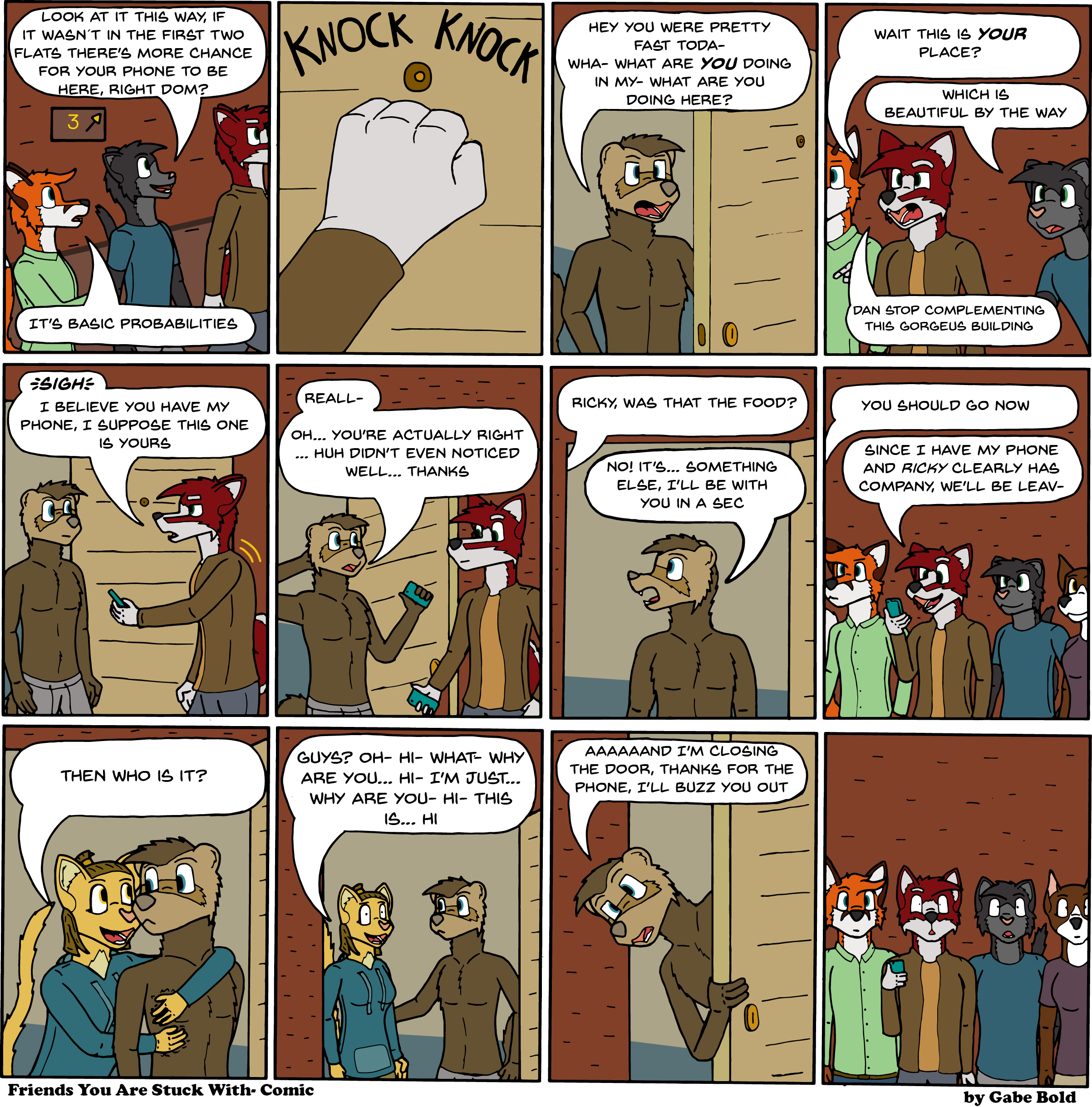 The Cat Is Out Of The Bag

YES! FINALLY! The revelation, I’m gonna be super honest. ALL the Rivalries arc, the tournament ALL OF IT was done with the sole purpose of THIS STRIP. RICK AND HELENA. CONFIRMED.

Now, I hinted it a couple of times, this was planned since the Choices arc. Here are all the times It was hinted:

-First, here we see that Helena got the job thanks to a recommendation of a guy that wanted to date her.
–Here Pedro says that Hamil was the one who recommend her, HERE AND HERE it’s stated that Rick’s last name is Hamil.
–Here we see Helena going back to smoking, HERE we know that thanks to her Rick is smoking again and that Rick will play in the tournament. AND HERE we can see that in panel 2 RICK IS SMOKING.
-AND FINALLY, here we see Rick dedicating his goal, and the other only character that he could be dedicating this to is… HELENA.

Also respects to the ones who noticed that Rick took Jordi’s phone by mistake. 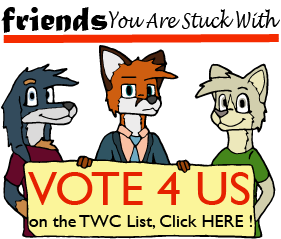