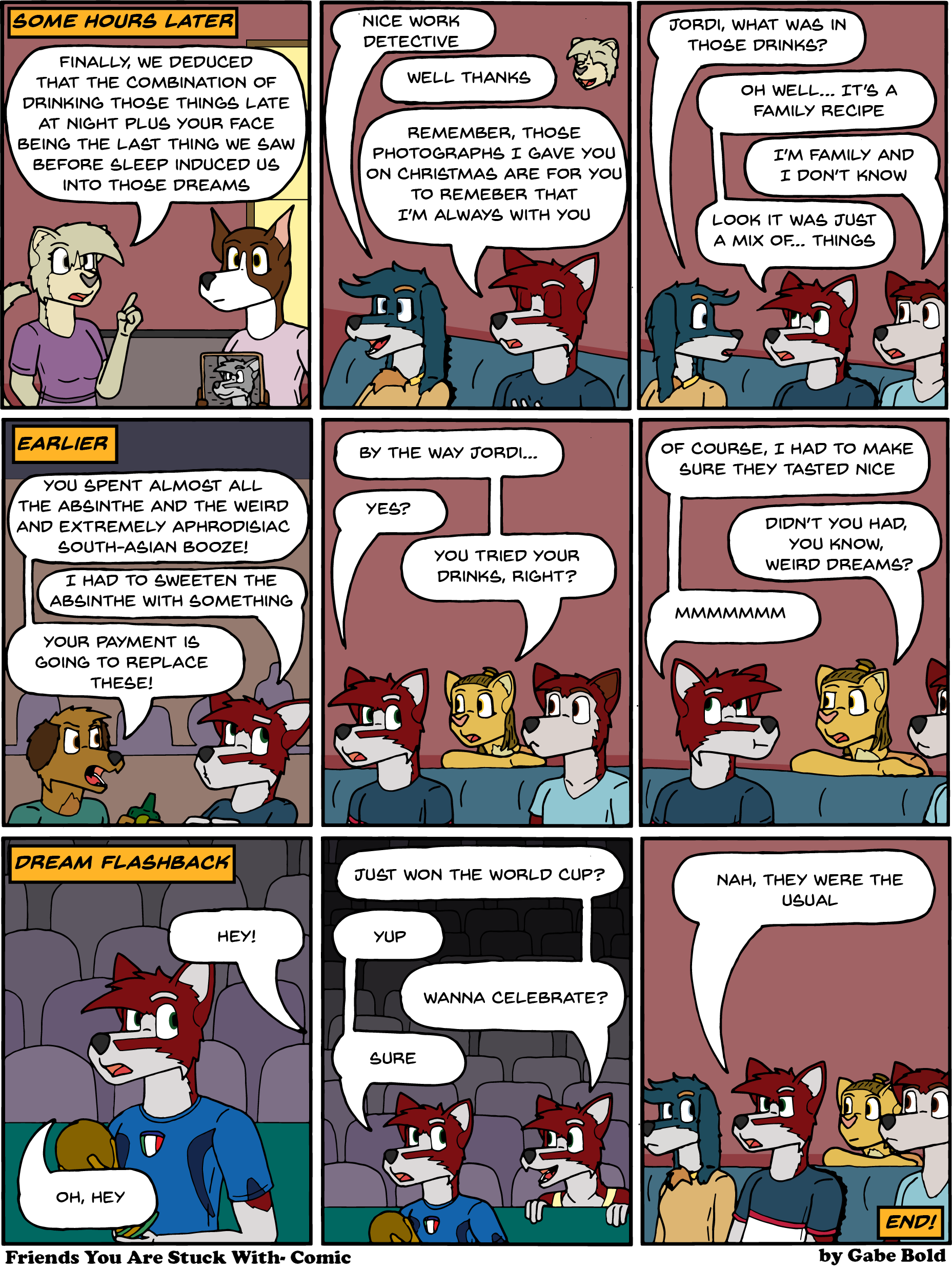 Some Answers Are Given

That’s a lot of yellow text… and who gives that as a present for their friends? Me. I gave them all framed pictures of me. And they all have them. Except Erick. He lost his. Damn it Eric.

I wrote this at the first strip and I will write it again:
Disclaimer: This arc, Nightmare(s) on Their Street is not an original script. It’s is an adaptation of Episode 16 Season 2 of the TV series Happy Endings called “Dreams & Cocktales”. Written by David Caspe, Matthew Libman & Daniel Libman. Directed by Rob Greenberg. Go give it a watch! 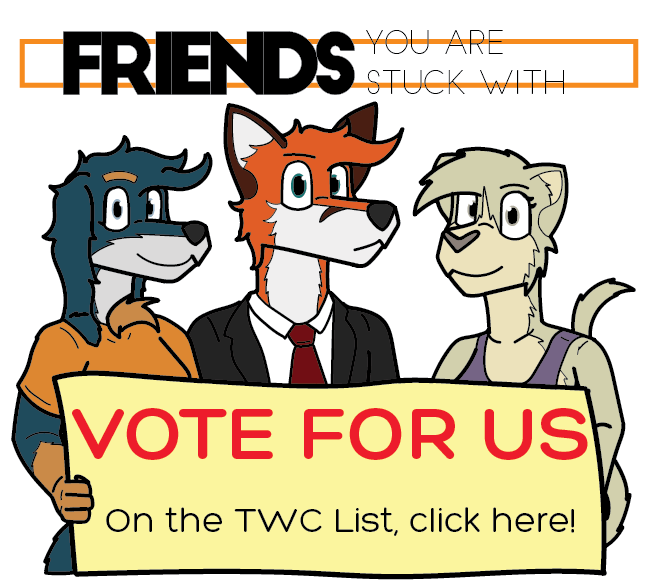